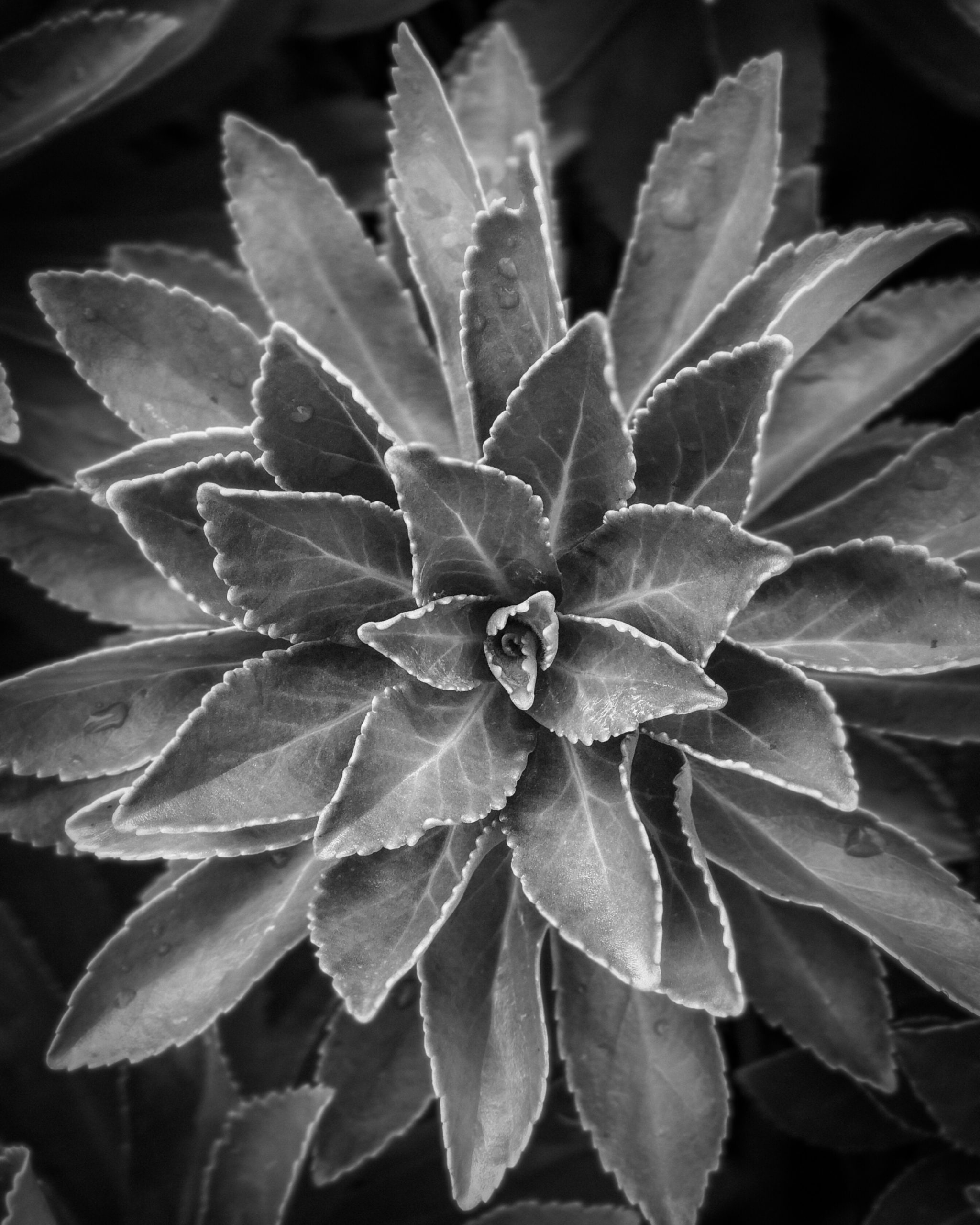 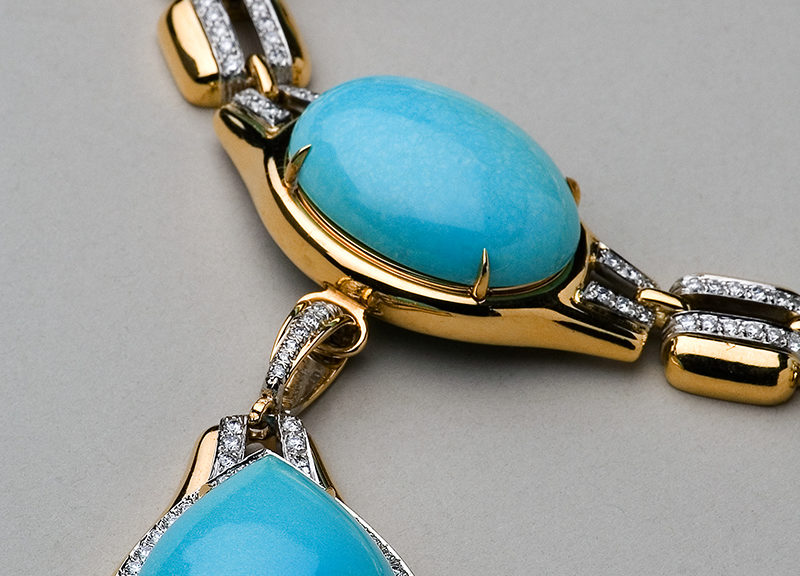 view from above of the fishermen pier in Gantry Plaza State Park, Queens; and East River 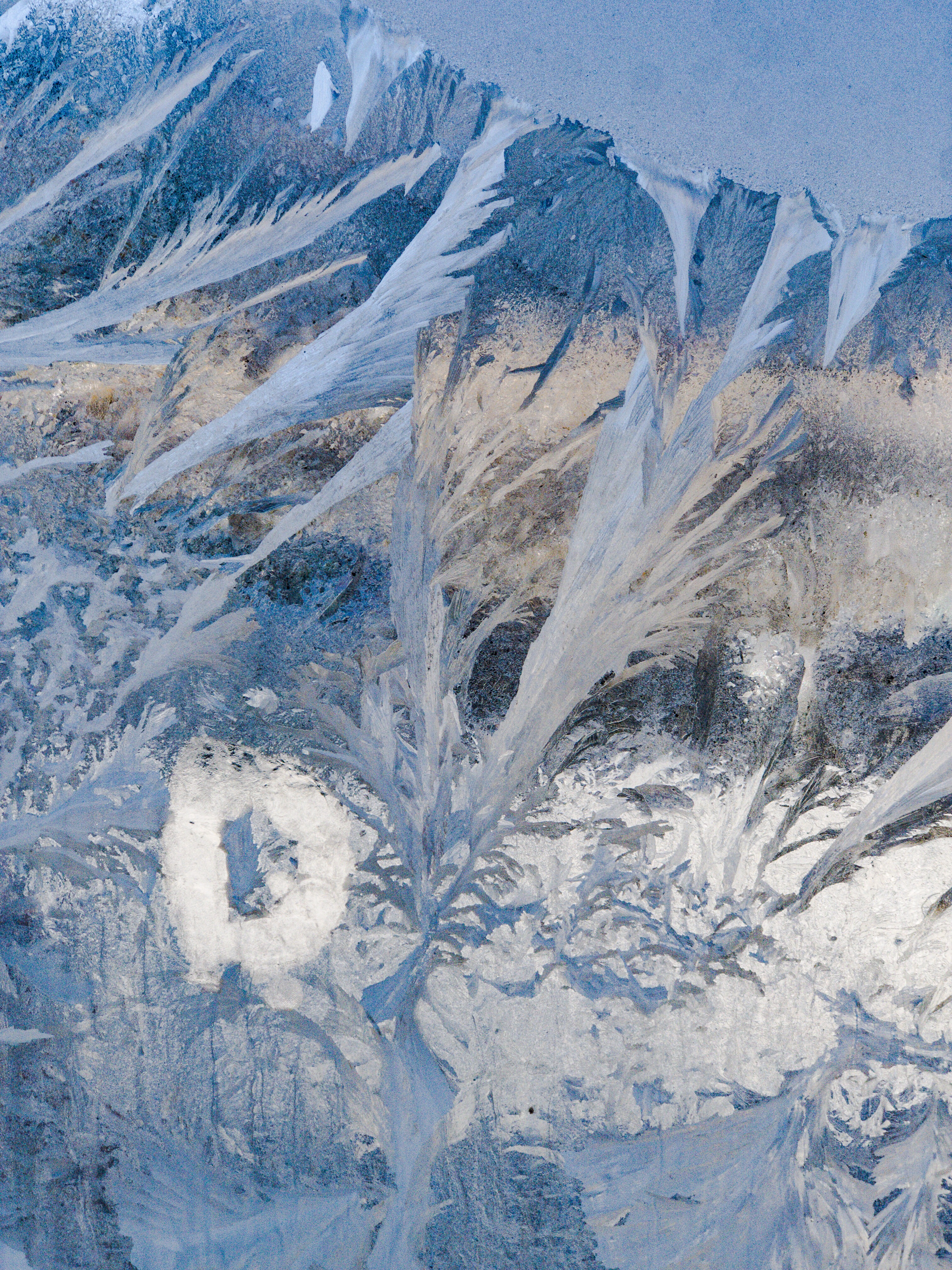 Waiting for the Subway, you can have the perfect view 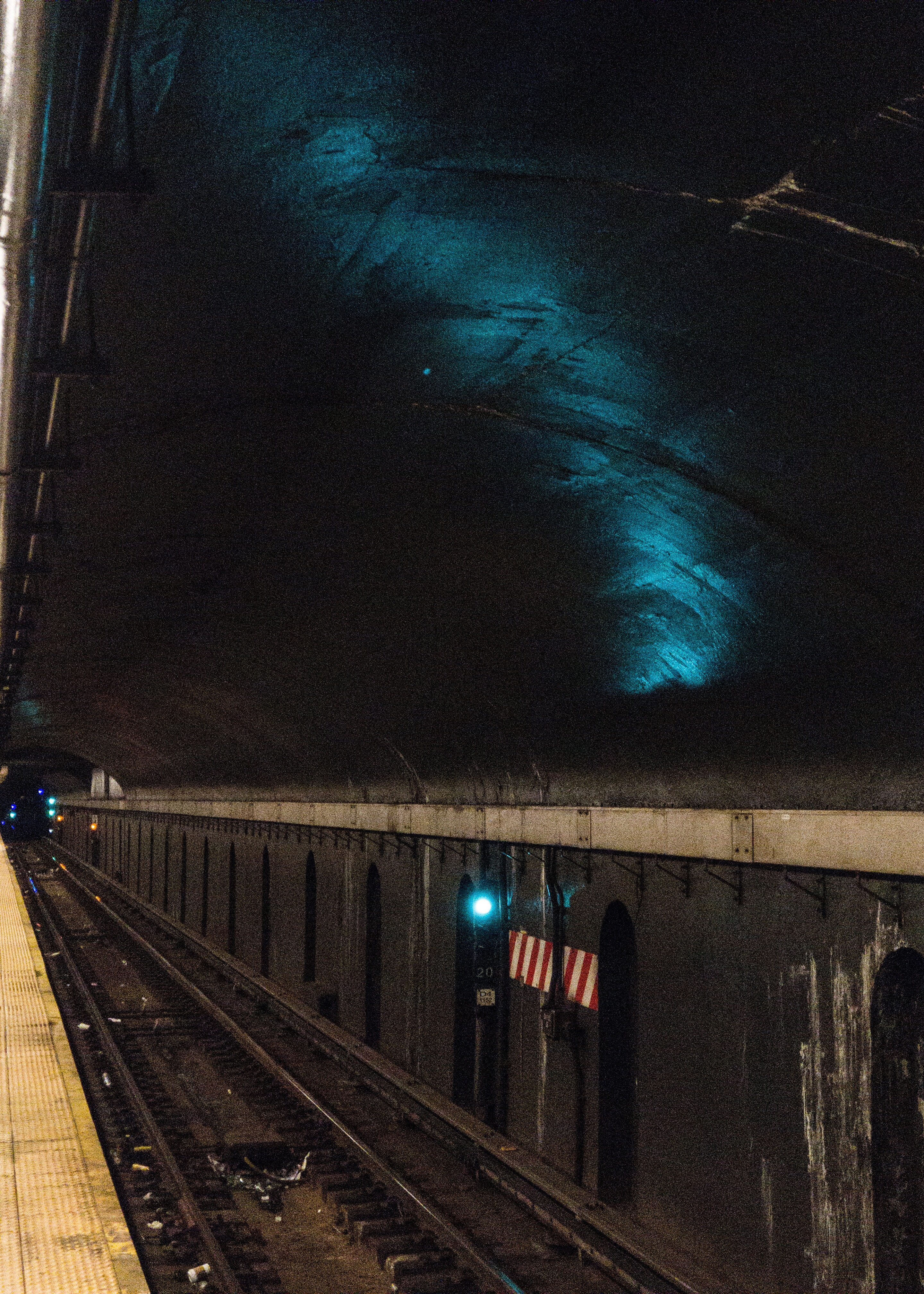 Mongo, according to the Cassel Dictionary of Slang, is New York lingo for any discarded object that is retrieved. When Ted moved to Manhattan from South Africa, where people constructed homes out of what other considered trash, he decorated his apartment with furniture he found on the streets.  Soon he realized he wasn’t the only person finding things of value in the garbage, and he began roaming the streets meeting all kind of collectors, united by their obsession with mongo.

This book (Ted Botha’s Mongo, adventure in Trash) is a record of his travails among the collectors, who are as varied as the kind of mongo they seek. They range from housewife to homeless man, from accountant to computer consultant; from retrenched bank worker to full-time collector. One man finds jewelry in the sludge of New York’s sewers; another has built one of the most extensive rare book collections in the city. The myriad reasons for collecting open a window into the range of human desires: some to make a political statement, others because it is an addiction. Collecting mongo is a longtime, universal phenomenon, and, as the publisher Bloomsbury says, is “at last receiving a worthy literary appreciation”

This photo-essay is the result of an assignment for the Peruvian magazine Etiqueta Negra during the winter 2004.